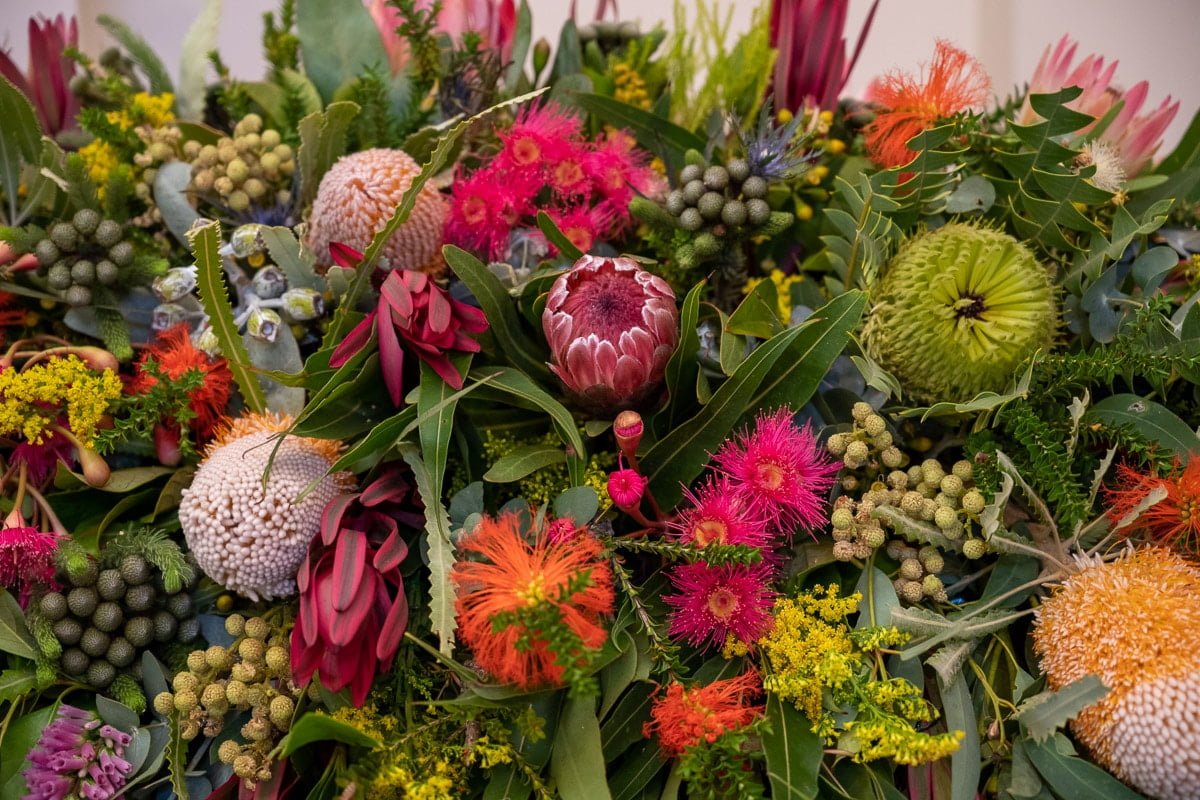 I can’t help feeling our society tightly controls grief to an absurd level. It allows grief on the day of the funeral and then the door shuts denying families the opportunity to grieve. This may suit our societal values but does it suit the individual who is dealing with tremendous loss?

I like to think my work allows families to grieve beyond the day of the funeral since it gives them practical things to do and in doing so, allows them to reflect on their relationship with the deceased and just as importantly, allows them to honour the deceased.

So what is my work? A helpful way to explain my work is to describe this morning. But to briefly set the scene, two weeks ago I photographed the funeral of Ray for Rachel, his widow, and their two young children, Lincoln and Cynvia.

This morning Rachel and Ray’s niece, Kathleen, came over to discuss the book we will design together. After agreeing the book size, Rachel, with Kathleen’s help, selected photos from Ray’s life they had brought with them. They wept as they looked at the photos, smiled through their tears and said, wiping away their tears, that because of their love for Ray the tears kept welling up, but they were happy knowing the images were going into a book.

Then we discussed including a short biography of Ray in the book. At the funeral there hadn’t been any formal eulogies. When the pastor invited the mourners to reminisce, Ken, one of Ray’s brothers, spoke eloquently about Ray’s entrepreneurial business ventures including how Ray pioneered shipping live fish from Tasmania to Sydney restaurants. I thought these stories would allow Lincoln and Cynvia to be proud of their dad so I suggested Kathleen ask Ken to provide a short biography of Ray. Kathleen wasn’t sure. She thought it might be difficult for Ken to recollect what he said but I suggested writing might help him grieve for his brother because Ken’s prose would honour Ray. Then Kathleen told the story about how when Ray was a 5 year old, long after he should have been asleep, he crept downstairs while his parents hosted a party and sampled all the undrunk alcohol in glasses. He was found under the table giggling with his eyes shut. Rachel hadn’t previously heard this story and she loved it. So I said why not include this story in the book and ask all the family to provide an anecdote about Ray, no more than a paragraph.

We then discussed the book, what would be on the front and back cover. The striking black and white photo of Ray as a young man that was used for his order of service would be the front cover image. Then Rachel remembered Lincoln loved a dish Ray would cook for him so we agreed this recipe would be on the back cover.

Finally, we went through approximately 250 photos I’d taken at Ray’s funeral service, committal, and wake. Rachel rated the ones she liked, giving them 3, 4 or 5 stars so I now know which images are important to her so I can design the book around them.

Rachel and Kathleen left me with letters that Lincoln and Cynvia had written to Ray after his death together with drawings they had done of their hands in his. I’ll scan the letters and drawings so they can be in in the book.

Kathleen is going overseas next week and I reassured her there is no rush to finish the book before she departs. When Rachel and Kathleen are ready, the book will be ready. If it takes six months, or even a year, that’s fine.

Kathleen and Rachel left after about 1 1/2 hours, sad but happy.  They know the book will be a beautiful tangible memento and they are proud that they can honour Ray in such a personal way.

An acclaimed photographer, John Slaytor has been recognised by Australia’s  most prestigious photography competitions, including the National Photographic Portrait Prize, the Olive Cotton Prize and the Moran Photographic Prize.